Tamara Thorberg rejoined BCI in January 2023 as a Manager in the Market Development team. Tamara is responsible for account management, including strategic planning, activity planning and implementation, researching/writing grant proposals, and more.

Prior to joining BCI in July 2020, Tamara worked as a Tourism Manager in the International Tourism department at Visit Seattle - the official destination marketing organization for Seattle & King County. She was responsible for promoting Seattle as a world-class leisure destination in the Asia-Pacific markets. Tamara also served as an Events & Programs Manager at the Seattle Metropolitan Chamber of Commerce, where she organized trade missions to South America, Europe, and Asia.

Born in Japan, raised in Hawaii, and a dual citizen of Iceland and the United States, Tamara has a strong passion for international relations and travel. Tamara is a graduate of the University of Washington, with a Bachelor of Arts in Political Science and minor in International Studies. Tamara also studied at Humboldt University of Berlin in Germany. 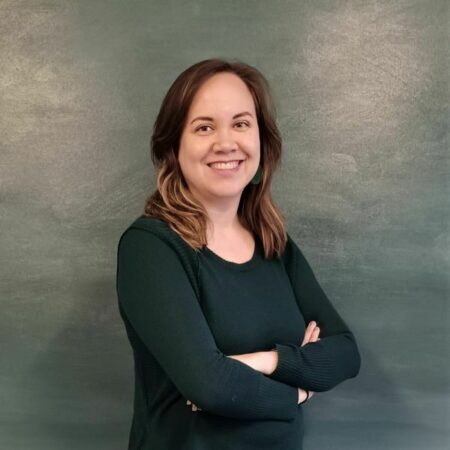