Nigel Quinn joined the BCI Seattle Office in July 2022 as a Market Development Assistant. Nigel assists on a range of Market Development activities such as grant writing and reporting, program planning and implementation, and client engagement. Before joining BCI, Nigel served with both the Peace Corps and AmeriCorps, as well as worked in fundraising and financial operations at various non-profit organizations in Seattle.

Raised in Fresno, Nigel studied at Central Washington University and received a double major in Political Science and Asian Studies. As an undergraduate, Nigel completed three semesters abroad at the Southwest University for Nationalities in Chengdu, China. Nigel then went on to complete a Master of International Relations degree at Durham University in the United Kingdom. Throughout his studies Nigel developed a fascination with political identity in the context of globalization, economic interdependence as a practical tool for peace, and the persistent global issue of food insecurity. 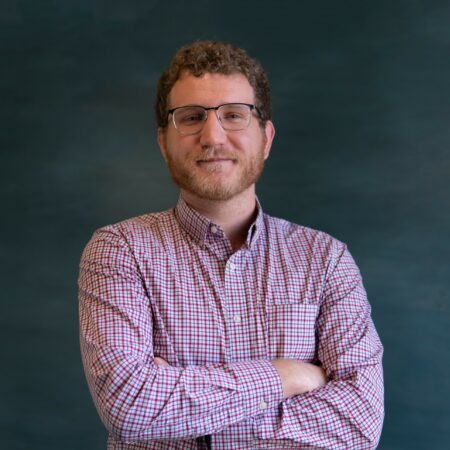