Matt Lantz joined Bryant Christie Inc. in 1999 as a Trade Policy Specialist and in 2013 was promoted to Vice President for Global Access.

On behalf of BCI's clients, Matt has navigated pesticide regulatory transitions in Japan, South Korea, Taiwan, Hong Kong, China, Australia, Canada and the European Union, and ensured these transitions have not hindered exports. In 2001, Matt received the USDA's Trade Policy Teamwork Award for his work on Taiwan chemical residue issues. In 2017, Matt coauthored a book on pesticide maximum residue levels (MRLs) entitled Declining International Cooperation on Pesticide Regulation. He is recognized as a world leader on pesticide MRL issues and agricultural trade and is invited to speak frequently on the subject.

Matt is a member of the Council on Foreign Relations. He currently serves on USDA's Agriculture Technical Advisory Committee (ATAC) for Fresh Fruit and Vegetables. This group advises the U.S. government on agriculture trade issues. In 2020, he was named a Seattle World Affairs Council Fellow. In 2022, the world hop industry awarded Matt the Order of the Hop, the highest award for service to the “noble plant.”

Prior to joining BCI, Matt founded and managed a program at Harvard University's Kennedy School of Government dedicated to promoting the development of Russian political parties. He has worked on international issues on Capitol Hill for the late Senator Richard Lugar and held a State Department internship in the U.S. Embassy in Canberra, Australia.

Matt lives in Seattle and is an adventure traveler, journeying to such unusual destinations as North Korea, Iran, Somalia, Eritrea, Myanmar, Mongolia, Bhutan, Albania, and Tonga. He enjoys writing about his experiences. 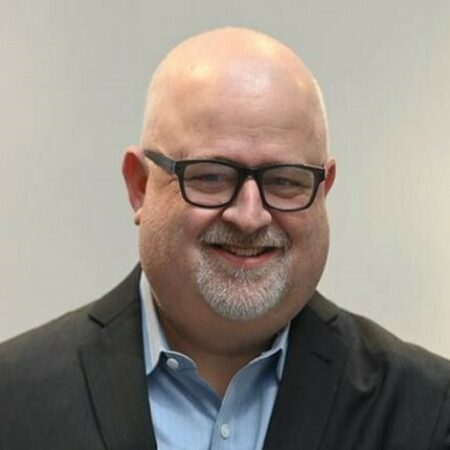