Eric joined BCI in 1999 as a Marketing Account Manager within the firm's international marketing group. He has retained responsibilities in that area as well. Specifically, Eric assists clients with their export market development strategies, with program and activity implementation, and with administering resources obtained from a variety of USDA export assistance programs. This includes grant writing, expense reimbursement, reporting, and evaluations.

Before joining the BCI team, Eric worked for the National Telecommunications and Information Administration of the United States Department of Commerce. He is a graduate of McGill University in Montreal, Canada with a Bachelor of Arts degree in Political Science. Eric also holds a Masters degree in International Affairs with a concentration in Economics from The George Washington University in Washington, DC. 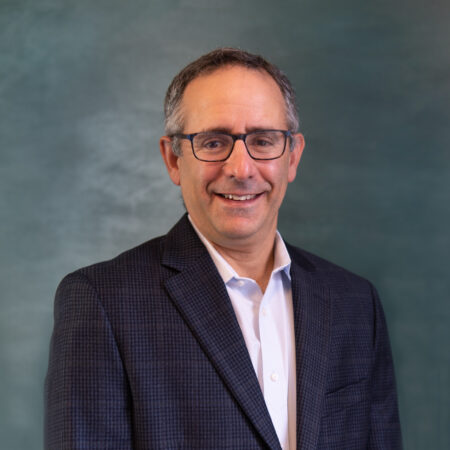