Bill Bryant is founder and chairman of Bryant Christie Inc. Since founding the firm in 1992, Bill has been appointed under both Republican and Democratic administrations to advise USTR, USDA, and the Ex-Im Bank on our nation’s trade policy.  Bill retired in June 2022 and retains the title of Chairman Emeritus.

Before founding BCI, Mr. Bryant spent nearly seven years as vice president of the Northwest Horticultural Council, where he worked to eliminate trade barriers confronting the Northwest tree fruit industry. Prior to the NHC, he served as the director of the Governor's Trade Council in Washington state. Mr. Bryant is a graduate of Georgetown University's School of Foreign Service, where he concentrated his studies on Asia and Latin America. 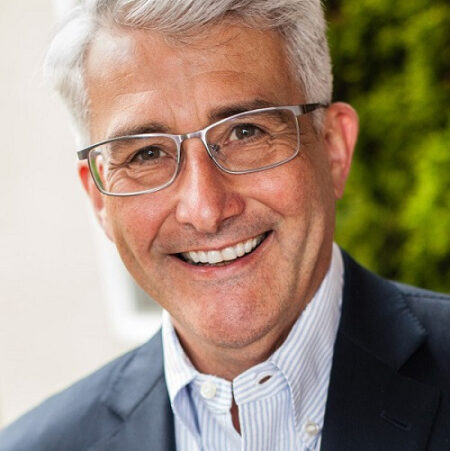