Prior to joining BCI, Alinne served as Director of the International Relations department for the Brazilian Confederation of Agriculture and Livestock (CNA), an organization that represents over two million farmers in Brazil. At CNA, she was responsible for advising the president on international and trade policy matters, developing advocacy strategies, and leading the work of seven international trade specialists as well as offices in Brussels and Beijing. She also worked as International Negotiations Specialist for the Brazilian National Confederation of Industry (CNI), and for the Brazil Industries Coalition, in Washington D.C., as a registered lobbyist representing the Brazilian private sector interests in the United States. She has experience volunteering and working in multiple countries and cultures.

Alinne is a Project Management Professional (PMP), earned a Master’s in Latin American Studies from the School of Foreign Service at Georgetown University, an executive certificate in Mastering Trade Policy from Harvard University, and a Bachelor’s in Political Science from the University of Central Florida. 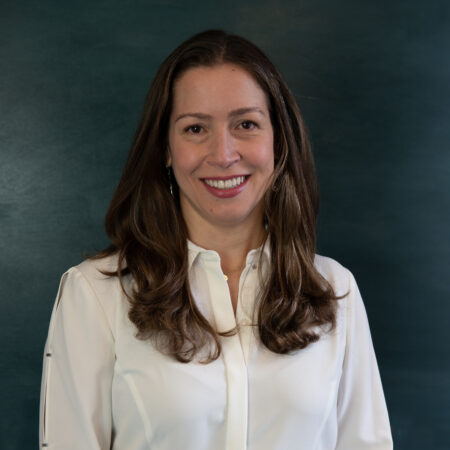